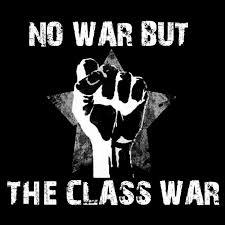 Independent Action of The US and World Working Class
Only the independent action of the working class can challenge and stop the move towards imperialist war. Instead of getting into a full-scale conflagration, workers must challenge their capitalist governments through mass
protest, general strikes, and refusal to fight these wars.

Trillions are being squandered on the war machine, building bombs and tanks and WMD. This benefits the capitalists and their military-industrial complex but not working people.  For the capitalists of both Russia, China, and the US, the question is which country is going to be able to exploit the world’s population and its resources the most. We must encourage the workers of the warring countries to turn their guns around and end the misery of capitalism worldwide. 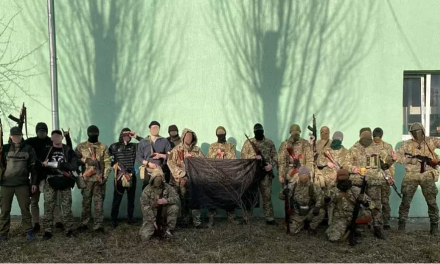 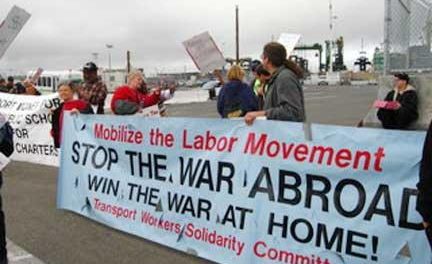 The Fight Against Fascism and Lessons For Today 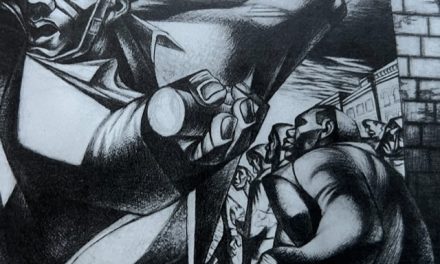 United Fronts, The Working Class & The War In Ukraine- What Is Needed To Defend Working People Globally 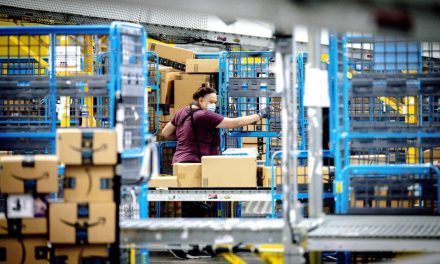