The working class faces attacks on all fronts from union-busting, privatization, the covid pandemic, racist attacks,
xenophobia, and the housing crisis. There is also a rise of fascism globally and a growing danger of imperialist war.

The military invasion of Ukraine by Russia and the Putin regime’s response to the US military encirclement of Russia by NATO is now bringing the world closer to a world war.

It will also look at the role of the US in Ukraine, Eastern Europe and the Russia in the midst of a declining US imperialist empire. 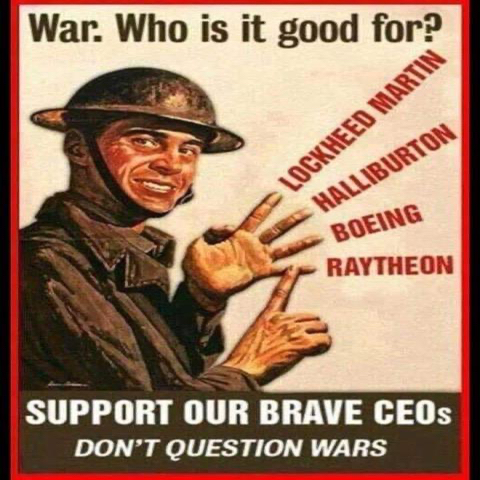 The issue of the war in Ukraine is an issue for all working people in the United States.
This panel will look at this war, how and why it took place and what working people and
unions should do about it.